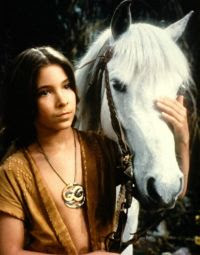 Above Noah Hathaway (left) as we know him from the Never Ending Story. Below Noah Hathaway after getting thrown into the wall. (Now thats good wall hitting acting!!) 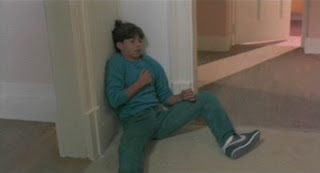 This sounds almost as disturbing as the Labyrinth with David Bowie. I think one must be extremely high in order to understand and appreciate either movie.