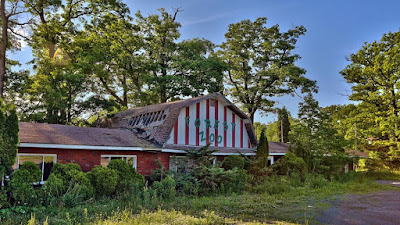 These creepy images were taken of a once really fun and exciting place. We've all heard of ghost towns, but what about a ghost zoo? That's what this place is to me. I actually went here when I was a little kid but this sure isn't how I remember it. 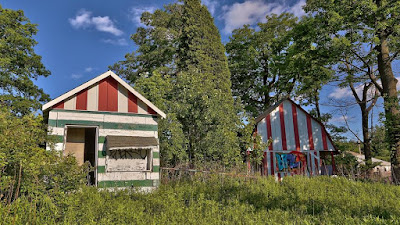 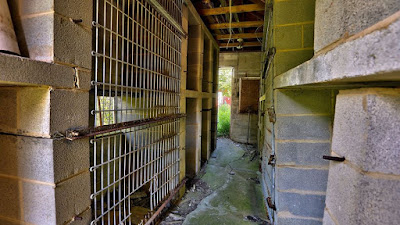 The Forest Zoo and Fantasy Forest are now abandoned and shut down forever. I remember a different place than what it has become. 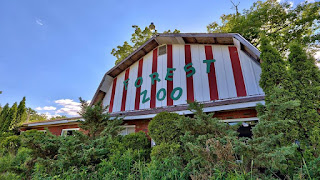 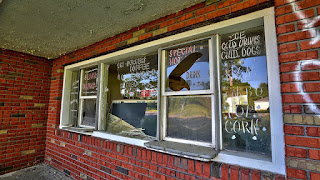 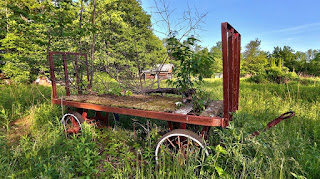 Central Pennsylvania once had a zoo. It sounds strange because it isn't something you'd think would be in the middle of nowhere, but it really was in the middle of nowhere. I have some very distinct memories of this place but they were in the back of my mind until I drove past it a few years ago and had one of those, "Ohhhhhh yaaaaa, I remember this place" kind of moments. If you ever drove through Gallitzin Pa, you might say to yourself, "wait, this place had a zoo??" As strange as it seems, it did! 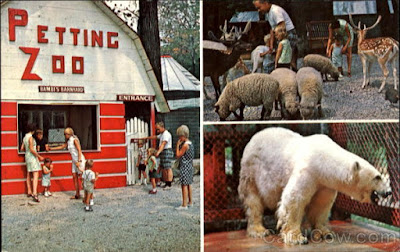 The Forest Zoo of Gallitizin started in 1962 and was for all intents and purposes, a real zoo. It had lions, tigers, and bears, (I wasn't trying to be cute, it really did). It also had other exotic animals such as a polar bear, an elephant, and leopards. This wasn't some farm animal place with the zoo label slapped on it, Forest Zoo was a real zoo and it was much closer for a lot of us than driving to Pittsburgh or Philadelphia. The zoo here also had less exotic animals like llamas, elk, cows, and deer. Plus there was a petting zoo area, which was great for little kids. 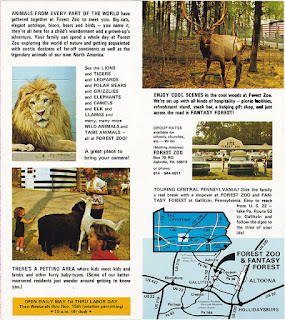 Another cool part about coming to Forest Zoo was the Fantasy Forest part of it, which was like walking through a bunch of fairy tales come to life. (Don't confuse this with Storybook Forest of Idlewild Park, that is a different place) I remember the Little Old Lady That Lives in a Shoe house. You were able to go right into a lot of the little houses. As you can see now, Father Time has taken a baseball bat to this place. 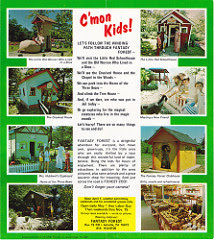 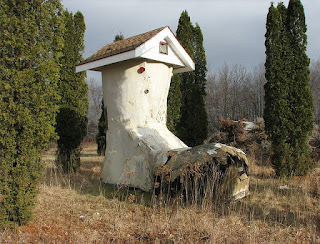 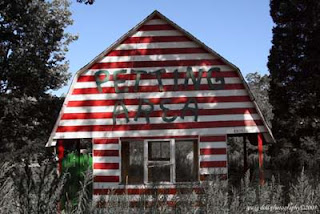 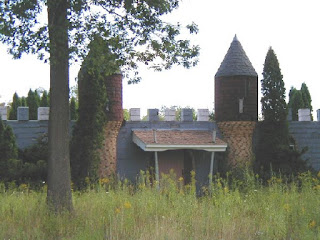 In the mid 90's it closed its doors for a final time and the animals were sold off. Most of the buildings are falling down and in ruin now. 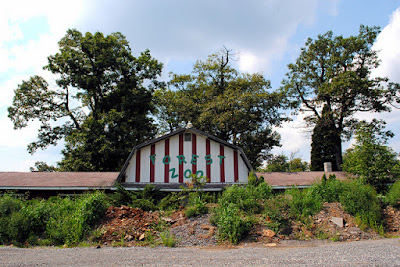 One memory that stuck with me all these years, is seeing the peacocks. Some boys were grabbing handfuls of gravel and throwing them at the peacocks, and I figured that's what you were supposed to do, so I gabbed some rocks and threw them at a peacock. My grandmother yelled at me and said it was mean. She asked if I would like someone throwing rocks at me and just because other people were doing something, doesn't mean I should do it too. I've always remembered that. 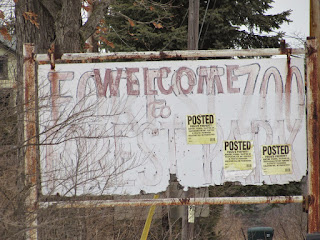 I remember you could ride the elephant and my cousin did, but I was too afraid or just didn't feel like doing it. I did watch her ride it though. 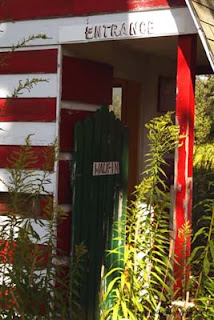 One final memory that I have had for years was on the car ride there. My cousin and I were saying how we wanted to see the black panther. I don't know why that was our number one animal, but that's what we wanted to see more than anything. On the car ride home we were saying how disappointed we were that we didn't get to see it. My grandmother said she saw it and we would have too, but we were running around too fast and missed it because we didn't take our time. I don't know why she didn't point it out to us but I remember being very excited when we were walking past the lions and tigers and all the big cats. 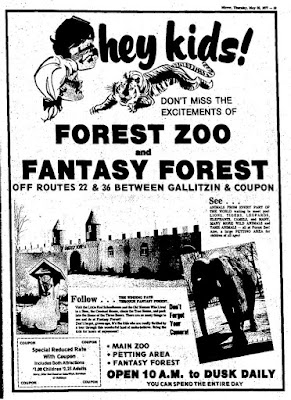 I think a lot of people my age and older will remember it because a lot of schools in the area took field trips to Forest Zoo. I was glad that I got to see it when I did. I wish I remembered more of my various visits. 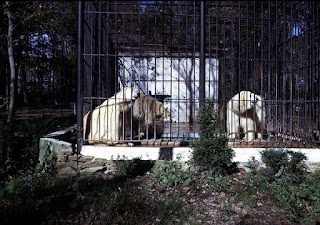 The Forest Zoo and Fantasy Forest are gone and the only things that remain of this captivating place are merely shadows of the past. It was a great place to take a family for a weekend, but that's just my two cents. 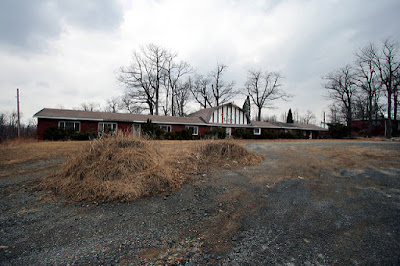 You are right it was a great zoo and everyone around this area went to it I think :). It was a cheap place to take your kids and spend the day ...I really miss that place and they just tore the whole thing down like last week :( all gone now so all we have are the memories.

Why did this place shut down?

The old lady in the shoe who sat there was my grandmother... and my Uncle Bert Clossin was the one who ran the zoo all those years.

Is there anyone that I can contact to be able to get permission to be on the property to get pictures of the remaining ruins of this place?

Looks like your attempting to do the same thing I'm doing. I wanted to document this place with photos and videos. I have many pics of me as a child here. Link up with me on Instagram if you have one. My user name is BGMAP.