We all know and love these classic characters but what if they were to die? I decided that because I will never attend any of their funerals I will just have to write their eulogy as if I had been there. 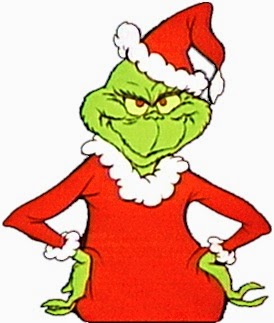 THE GRINCH 1957-2014
We are here today to mourn the passing of Whoville's favorite son, The Grinch. Many of us didn't even know this cave dwelling, dog abusing, green furry jerk until that one fateful Christmas morning. Our lives were changed forever when he came sliding into town giving us back our Christmas that had just been stolen by somebody completely different than him, as he told us. Never was there a nicer thing than the Grinch. He loved children and dogs and he, HE HIMSELF got to carve the roast beast every single Christmas feast. He was always thinking of others which was very impressive considering how much it took to turn his life around. He had a terrible childhood growing up and sadly he never found love but he loved all of us. He died of heart failure, turns out his heart was several sizes too big. We will never forget you Grinch and how you stole our hearts.

BOO BERRY 1973-2010
How do we say goodbye to someone that is already dead? I think we are all shocked as well as saddened by the passing of our dear friendly ghost, Boo Berry. He died peacefully surrounded by his loved ones Franken-Berry and Count Chocula. Boo Berry did so much more for his community than just inventing the first blue berry flavored breakfast cereal. He got his Ph.D from Harvard at a young age and some say he was a child at heart, that is, if he had had one. B to the Bizzle, as his closest friends called him, loved children and inspired an entire generation to eat sugar based cereal. The sorrow we have could fill a bowl. Splash on cold milk and you have a funeral that is part of this complete loss. 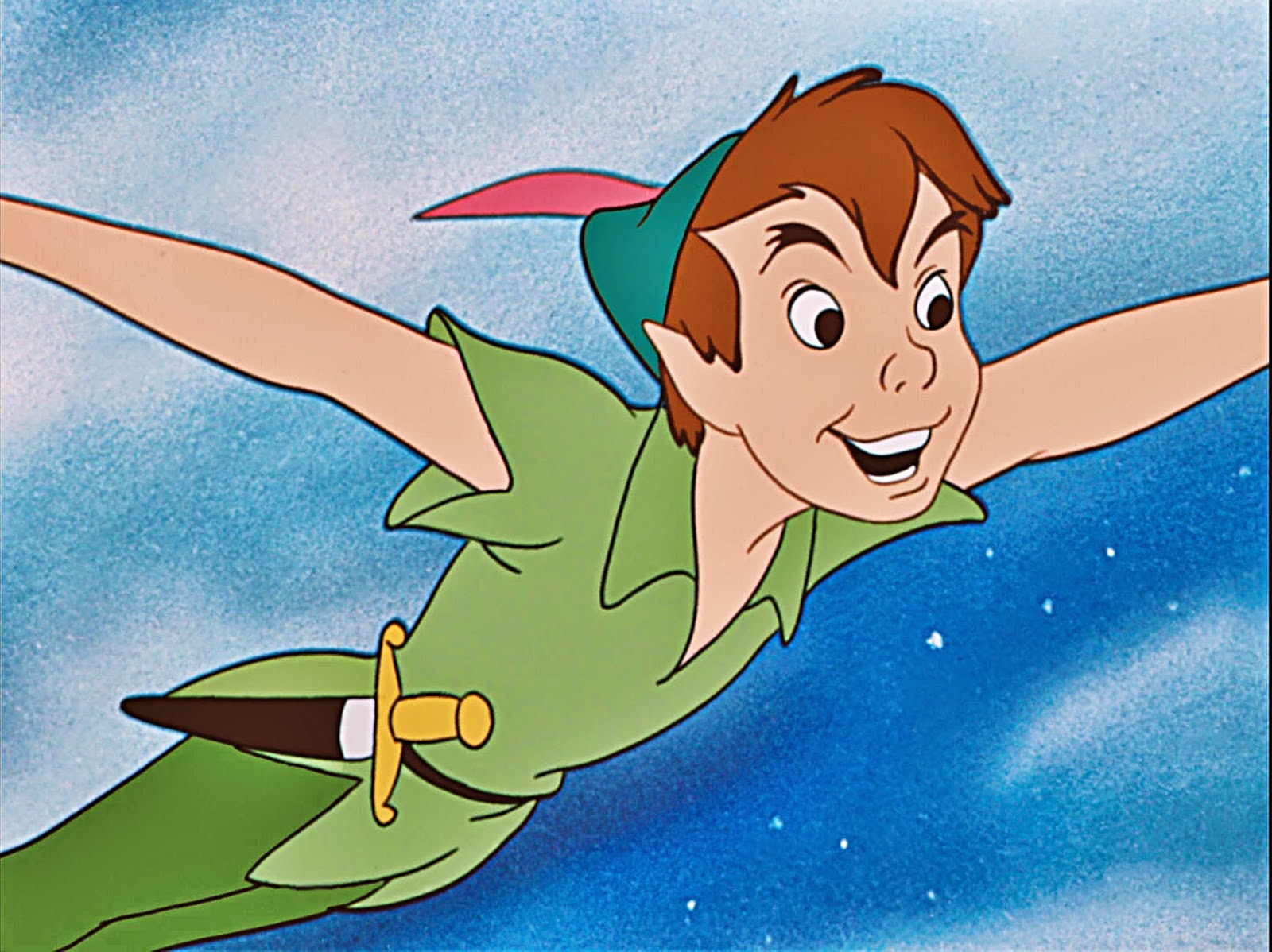 PETER PAN 1902-2014
What can you say about a boy who never wanted to grow up? Maybe that little boys never listen and that is exactly how accidents happen. Well that little boy immaturity led to his untimely end tragically after being warned so many times to watch for low flying jets over Never Land. But that's how Peter would have wanted to go, being cocky and daring, laughing in the face of danger! Now there is no laughter...only silence. Captain Hook was never able to finish the job, but God knows he tried! To think, instead of using cannons or swords, he should have just used a plane. On behalf of all the other Lost Boys, I would like to extend my deepest sympathies to the families of all the members of that flight that died when Peter caused the plane to crash after being sucked into the jet engine. Peter Pan is still flying right now, but he no longer needs to use fairy dust, he has wings of his own. And he isn't playing a pan flute, he is playing a harp. He is leaving behind his wife Wendy, which reminds me, he left you all of his tights.

CHARLIE BROWN 1947-2000
It is a sad day for everyone that knew good ol' Charles Brown. He finally lost his life long battle with Leukemia. Being a bald headed prepubescent kid for over 50 years couldn't have been easy for Charlie. In fact, nothing ever seemed to be easy for him. He spent the last few years of his life in a wheel chair after breaking his spine when friend Lucy pulled a football out from under him when he went to kick it. Charlie really went down hill after that. He had to sit and watch as his friends ran and played with their working legs and immune systems. How hard must it have been for this brave little soul? Snoopy, his beloved beagle, had to be put down due to old age and Charlie didn't have a reason to go on.....and yet he did. Charlie endured the hardships of life more than any of us will ever know and right now he is doing a dance with his dog up in Heaven. You were a good man Charlie Brown. 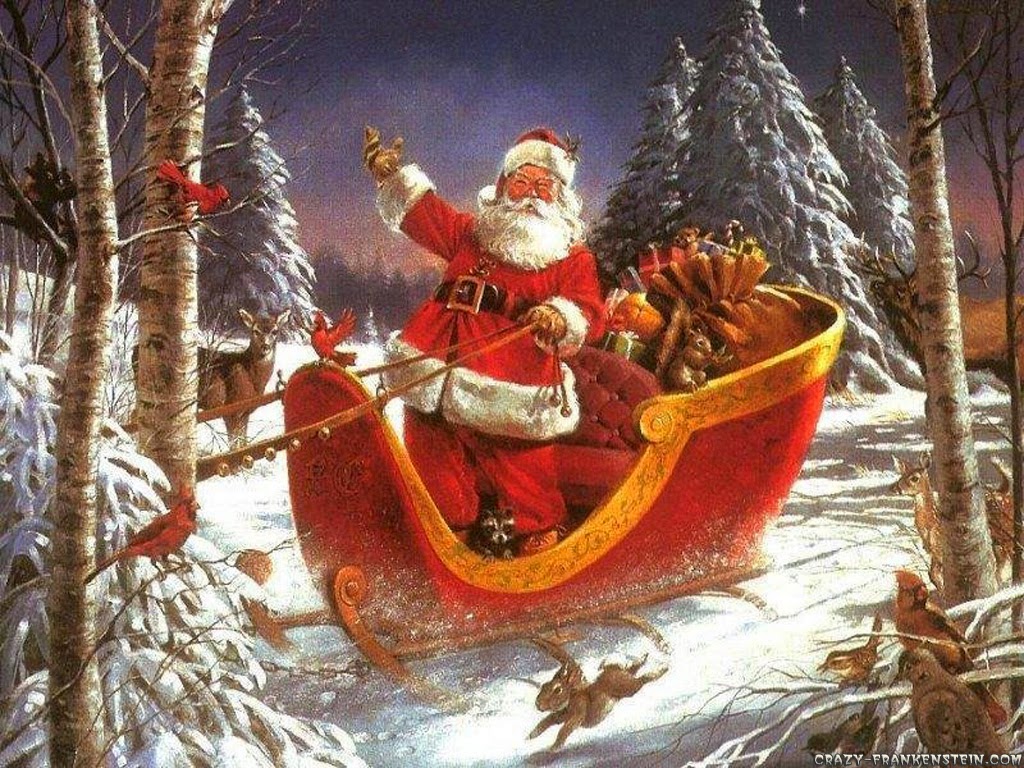 SANTA CLAUS 1881-2014
As I look down into this casket I see a cherry nose, cap on head, suit that's red, and completely 100% dead, must be Santa. A man that meant so much to a nation will live on in our hearts and he will have to, because he isn't living at the North Pole anymore. A lot of people said living up there was just plain crazy but jolly old Saint Nicholas didn't care what people thought about him and he lived his life doing what he loved, forcing elves to make toys so he could deliver them. Killed in a sled accident, this 8 deer pile up left Santa trapped for hours under a metric ton of toys with a torn sac. Let us not be sad because he is now reunited with his best friend, Jesus. You better not pout, you better not cry, you better not shout, I'm telling you why, Santa Claus is coming to Heaven. And as we now burry him out of sight, I will say Merry Christmas to all, and Santa go toward the light. 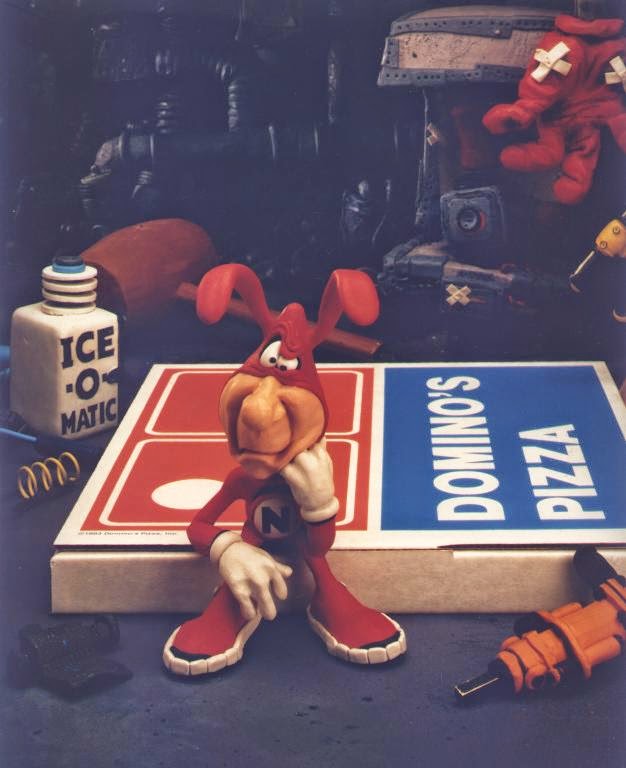 THE NOID 1986-1995
Society was instructed to avoid you Noid, but the whole time we were avoiding a friendship that could have lasted a life time. It was the Noid who should have avoided a specific lifestyle that led him to drug addiction and ultimately death. He had his issues yes, but few know the other side of the Noid, probably because they were so busy avoiding him. He never got a break in life and always seemed to be annoyed, hence his name. I will personally miss you Noid and I wish you hadn't been taken away from us so soon. The next time you order a pizza and it's late or ruined by the box, just know the Noid is looking down on you and smiling. 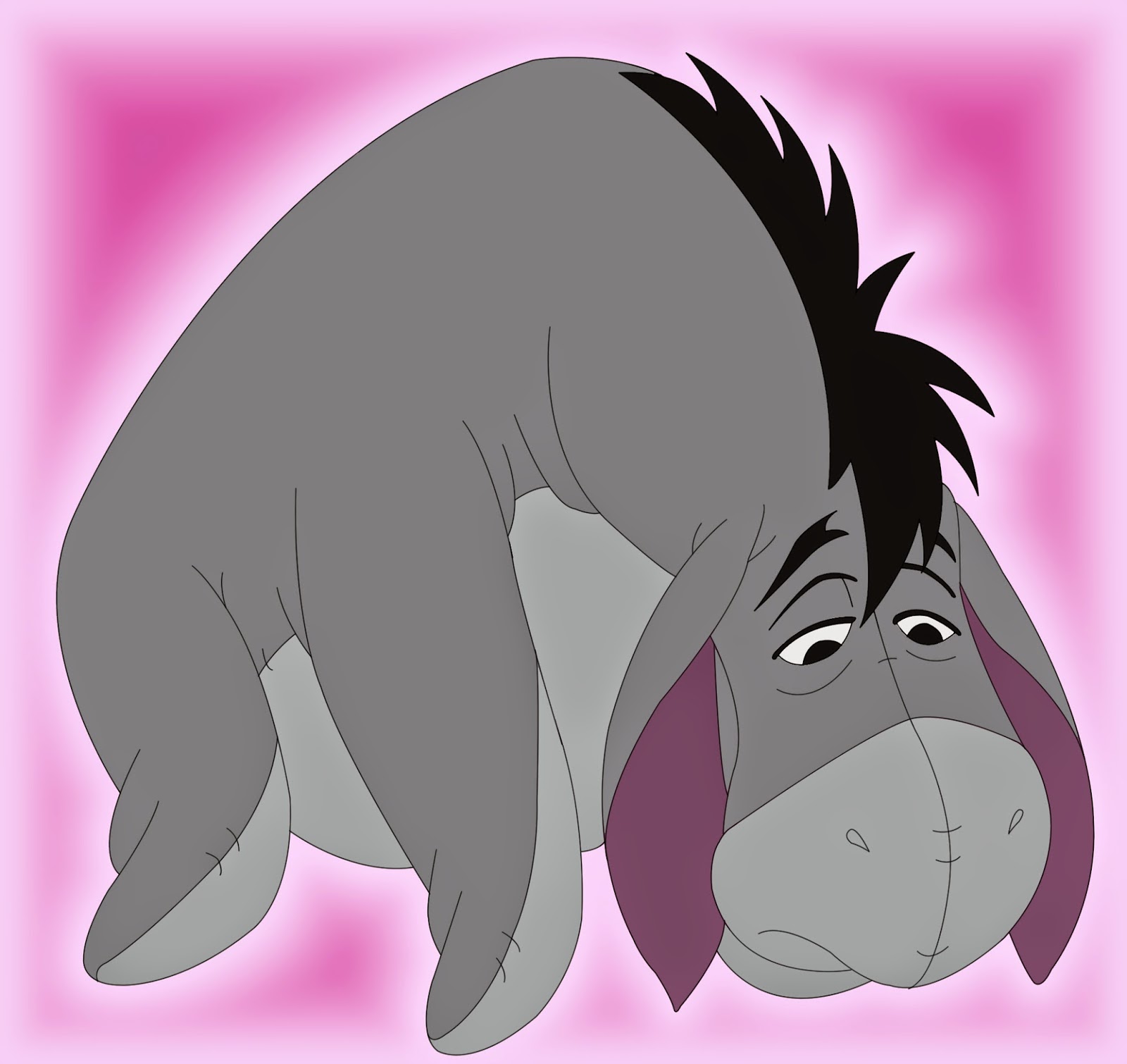 EEYORE 1926-2014
If you're like me then you are just as surprised as I am at the passing of our dear friend Eeyore the donkey. I wish there had been some kind of indication that he was depressed but I never caught on. None of us suspected he was unhappy enough to take his own life but here we are today. I know he ate thistles often and they had punctured holes into the lining of his stomach and intestines so he was slowly dying for a number of painful years but I don't want to remember the way he died, I say we remember the way he lived.......under a bunch of sticks. Who would have ever guessed depression was a major part of his life? He will surely be missed by all of his loved ones, especially his long time lover Piglet. Thank you all for coming today and thanks for noticin' him.