5 Gifts NOT to get your MAN this Valentine's Day!

Valentine's Day is here again and you know what that means! Your man will be spending much more on you than you will be on him. (If you have a decent man that is.) 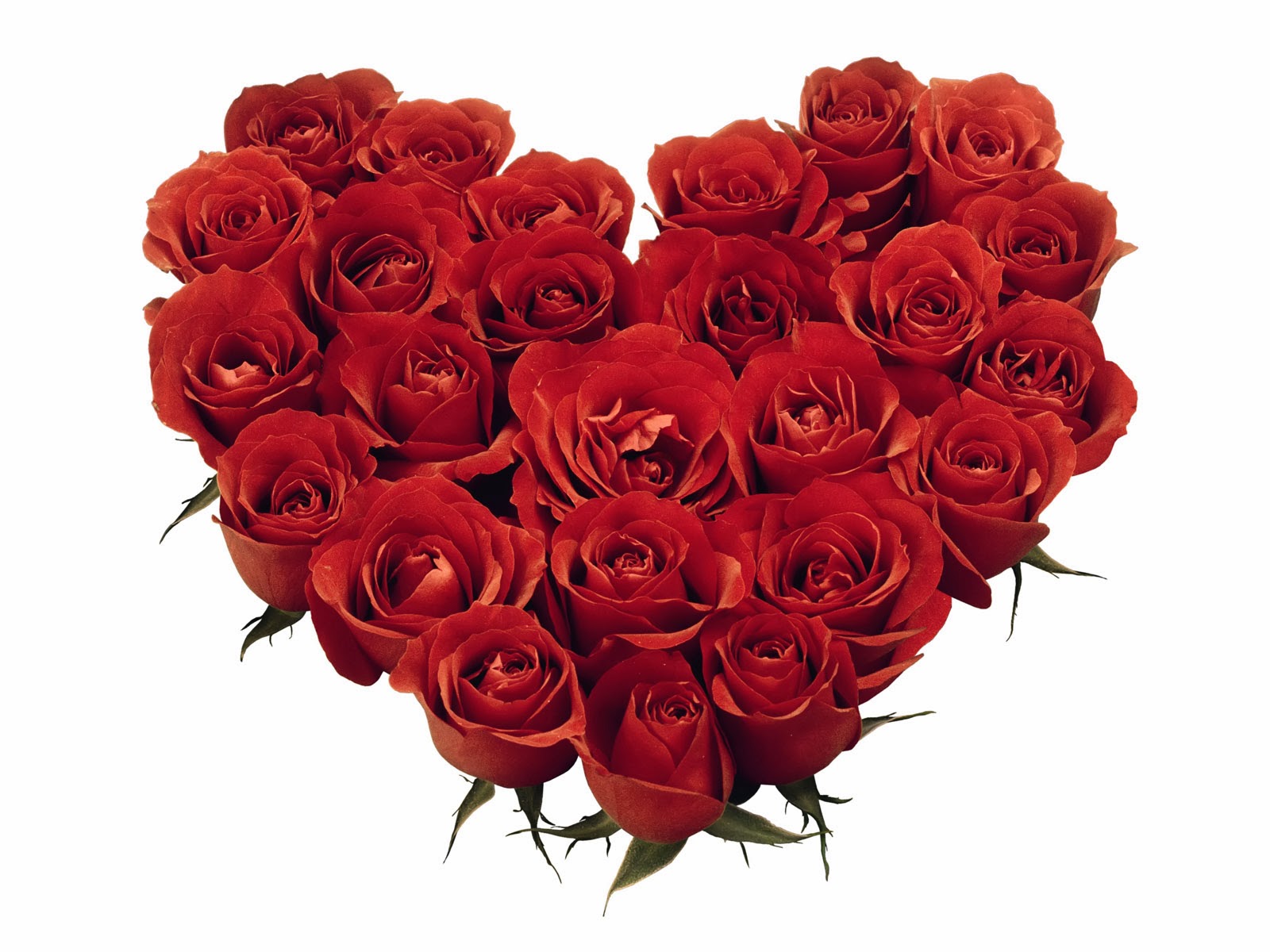 Don't be cheap this Valentine's Day and don't pay too much, ESPECIALLY, if he won't even like what you get him. Here are a few gift ideas that you should stay away from when shopping for your guy. UNLESS you know him very well and he has asked for these items, then by all means, proceed. Rule number one is know your man, that will make shopping for him ten times easier and if he asks for something, well then you're all set but for those of you out there still wondering, here is a short list of bad choices.

This list is compiled of gifts I actually received at one point or another and have been disappointed in....look a gift horse in the mouth did I? I was actually more upset that someone spent their money on me in vain.

1. A NEW WATCH
Please understand ladies, a man's watch is a big deal to him. He wears it every day, he looks at it a 100 times a day, he feels it on his skin the entire time he is wearing it. A watch can tell you a lot about a man. Something this important can't be selected for him. He has to make this choice. There are so many watches out there, styles, colors, materials, digital or with hands, leather or metal, square or round, the list goes on. Each watch is unique to man's preference and if you get him something he doesn't love, then he is forced to wear it for a long and annoying time, and every single time he checks the time, he will be reminded of it. Let him get this for himself. If he tells you exactly which watch to get him, then go ahead, otherwise, stay far away from this idea. 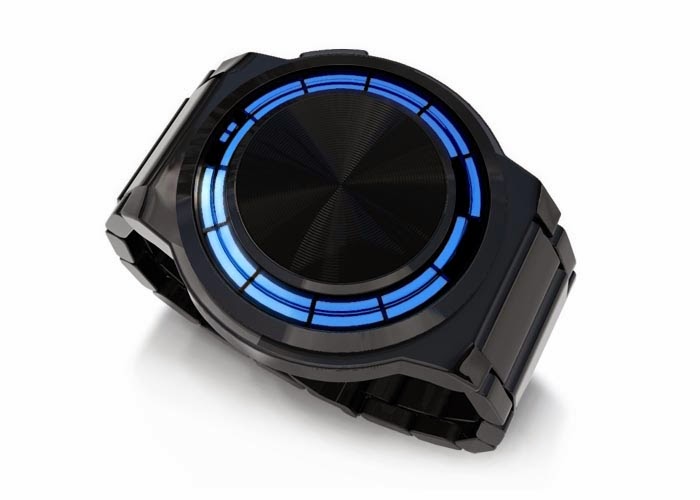 2. A NEW WALLET
Basically for the exact same reasons stated above, the wallet is a man's ultimate last line of defense when it comes to money protection. That's a big job! Again, there are so many styles and choices that one simply does not walk into Macy's and walk out with a new wallet for their man. Let him make this choice. If your guy tells you a wallet is no big deal and it doesn't matter what he uses to hold his money, credit cards, PICTURES OF YOU, gift cards, driver's license, and other highly valuable items, then he is unimaginative and lacks creativity. 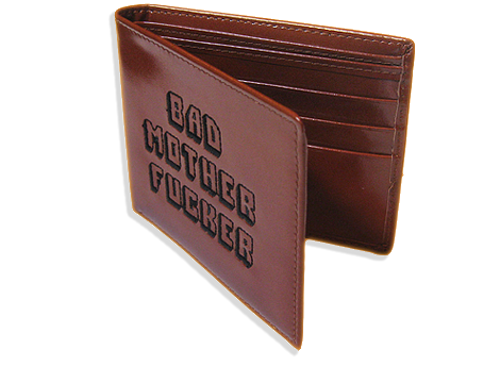 3. NEW COLOGNE
Let me be perfectly clear here, every guy has his own personal scent. Mine is made up of citrus fire Axe shampoo, Brute deodorant, Irish Spring body wash, and Calvin Klein Eternity for men. All put together this makes the smell that makes me, me. You can't get a guy a brand new cologne just because YOU like the smell of it. That's not fair to do and isn't that really more of a gift for you??? Unfortunately you may not like your guy's personal cologne. That's just too bad. Forcing him to wear something that you bought because you like it more is rude. Besides, he will wear it because it's from you and he knows how much you like it even if he hates it. If you want to get him the scent he really likes and wears on a daily basis then you have found yourself a good Valentine's Day present. 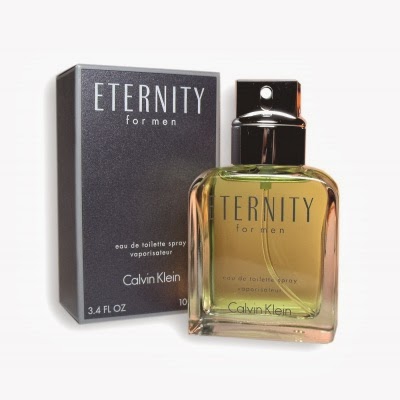 4. GIFT CARDS
Nothing says, "I had no F-ing clue" like a gift card! I don't care if it IS to his favorite place, a gift card just isn't romantic in any way. If you get him a gift card to his favorite restaurant he is just going to take you and so once again, you're benefiting from his gift. If he goes and buys a game with it, you'll always point out how that is the video game YOU got him for Valentine's Day, even though he drove to the store, he picked it out, he used the gift card to buy it, he drove home, and he plays with it. "But Andrew, he will end up getting something he likes if I get him a gift card!" True, he will, but you can get him the same thing and cut out the middle man can't you? Again, rule number one is to know your man. A gift card is proof you only know him on a basic level. How would you feel if you got one? 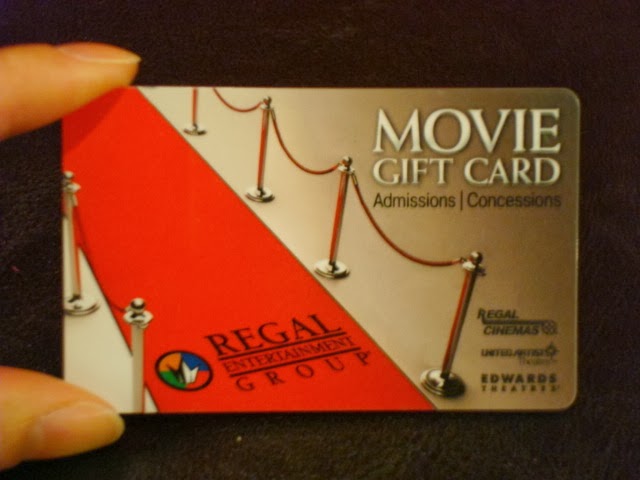 5. SEX
If you do this for free any other time it shouldn't count as your gift.


Keep in mind whatever you get him he will act like he really likes it (again, if he is a decent man he will) but why not get him something he really wants? It's your money right? It's your time and effort right? How bout just asking him what he wants if you don't know? Get him something he will like. Sure, you may give him anything I've listed above and he may LOVE it but I wouldn't take that chance. After all what would I know? I'm just a guy, but that's my two cents.

For a man, Wallets are not just for carrying around some cash and cards. It’s a snapshot of a man’s live. Along with cash and cards, a man carries a picture of his loved one and children. For any active men, the wallet is something that is necessary.
That’s why a Wallet is a Great Valentine Gift for Men!